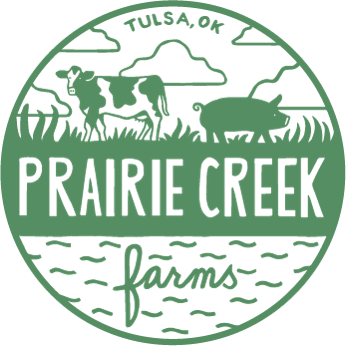 In a large bowl, combine the brown sugar, Kosher salt, cayenne, allspice, cloves, nutmeg, cinnamon and olive oil. Stir well. Add the chicken and stir to coat with the marinade. Cover and refrigerate at least one hour. Remove chicken from marinade and discard any excess marinade. In a large skillet, melt butter and saute the onion until soft. Add the chicken (you can also use their delicious Chicken thighs!) and cook until just cooked through. Add mushrooms, sun-dried tomatoes, red peppers and salt and pepper. Stir and let cook for one minute. Add cream and more salt and pepper, if needed. Cook 8-10 minutes, allowing cream to simmer gently and reduce to a slightly thick sauce. Sprinkle with scallions and basil. Meanwhile, cook pasta according to package directions. When pasta is done, drain and add to the sauce. Toss and serve hot.